Why Sleep is Important – Get and Look Fit 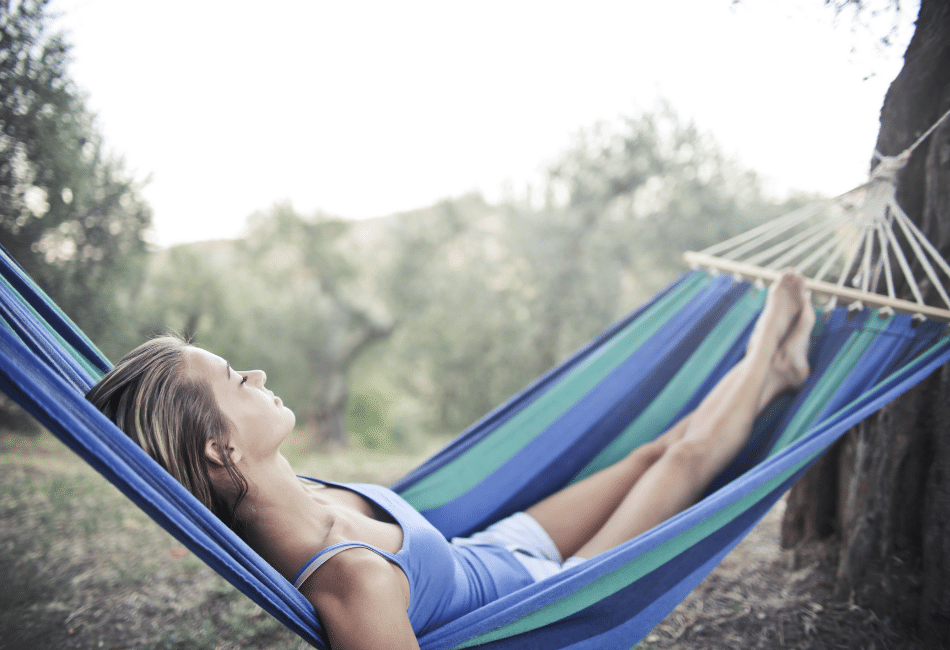 ”Sleep is that golden chain that ties health and our bodies together.”

Have you been working out and watching your calories, but you aren’t seeing the results you want? How are your sleeping habits? Because here’s the truth, you need to add sleep to your workout routine because sleep is important.

If you want to lose weight, gain muscle, and get the body of your dreams, it doesn’t matter how many calories you track or weights you lift, all your hard work is meaningless if sleep isn’t part of the programme.

The first woman is a model of perfect fitness with the Instagram body everybody wants. Comparatively, the second woman works out just as hard, if not harder, but no matter how many weights she lifts and calories she counts, she can’t get the same results.

And yet, the second woman can’t maintain her focus. She has trouble controlling her hunger and is always craves sweets. Despite keeping a scheduled workout, she can’t achieve the same results.

At first, we might assume that the second woman hasn’t been limiting her sugar intake as much as she says she is, or her workout plan isn’t optimal for her. Or perhaps, it’s genetics . . . or maybe diet and exercise aren’t the true problems.

Essentially, to look and feel better, you’ve been told you need to eat less and move more. That might be true, but what they don’t tell you is that when it feels like an impossible task, the main culprit is lack of sleep.

Our lives are busy. Between socializing, working, eating, and exercising, we’re running out of time for sleep—it isn’t our priority. Except sleeping is the key to being rewarded for our dieting and exercising efforts.

Let’s take a look at the stats:

According to the Centers for Disease Control and Prevention (CDC), around 30% of adults don’t get enough sleep, and the statistics for obesity are nearly identical. Coincidence?

And what about sugar?

Many people think hunger is related to willpower and learning to smother those cravings. Additionally, research published in the Journal of Clinical Endocrinology and Metabolism found that sleeping less than six hours triggers the area in the brain that increases the need for food.

It’s been proven that when people don’t sleep enough, the stress hormone that is frequently associated with fat gain rises, activating reward centers in your brain that make you want food. Not only that, lack of sleep makes the body shut down those areas of the brain that makes people feel satisfied after a meal, meaning that feeling of hunger is always present—even right after eating.

Many think food is the main fuel for your body, but in fact, it’s sleep. Sleeping fuels your growth hormone—your natural source of anti-ageing and fat-burning. Exercising without prioritizing sleep is like riding your bike in first gear—you’re pedalling as hard as you can, but you’re not going anywhere. Essentially, it doesn’t matter how much someone works out, if they don’t sleep, the effort put in is wasted.

The “Get Fit” secret: prioritise sleep

It’s hard ignoring all of the connections between sleeping and weight gain. In fact, a study from the American Journal of Epidemiology determined that sleep-deprived women are a third more likely to gain 33 pounds over the next 16 years compared to those who receive just seven hours of sleep a night.

Sleep is a necessity but isn’t always easy to obtain, but there are a few tools that can help you obtain deeper restorative sleep.

Weighted blankets have many benefits:

Many people claim that weighted blankets have helped them enjoy deeper more restorative sleep after giving one a try and we suggest you do too. You never know, you might start seeing a difference in your energy, happiness, and the look and feel of your body.

0
Your Cart is empty!

It looks like you haven't added any items to your cart yet.